Fred Hegi is a founding Partner of Wingate. He served as a director and Chairman of the Board of United Stationers for 15 years and currently serves on the boards of LCI Industries and Hallmark Cards, Inc. He is the former Chairman of Loomis, Fargo & Co. and Kevco. Prior to forming Wingate, he was President of Valley View Capital Corporation, which was responsible for the acquisition, financing, and management of various operating companies. These operations included Swift Independent Corporation and Friona Industries, which had combined annual revenues of approximately $4.5 billion. Before establishing Valley View Capital Corporation in 1982, Mr. Hegi was Vice President and Treasurer of Cooper Industries. 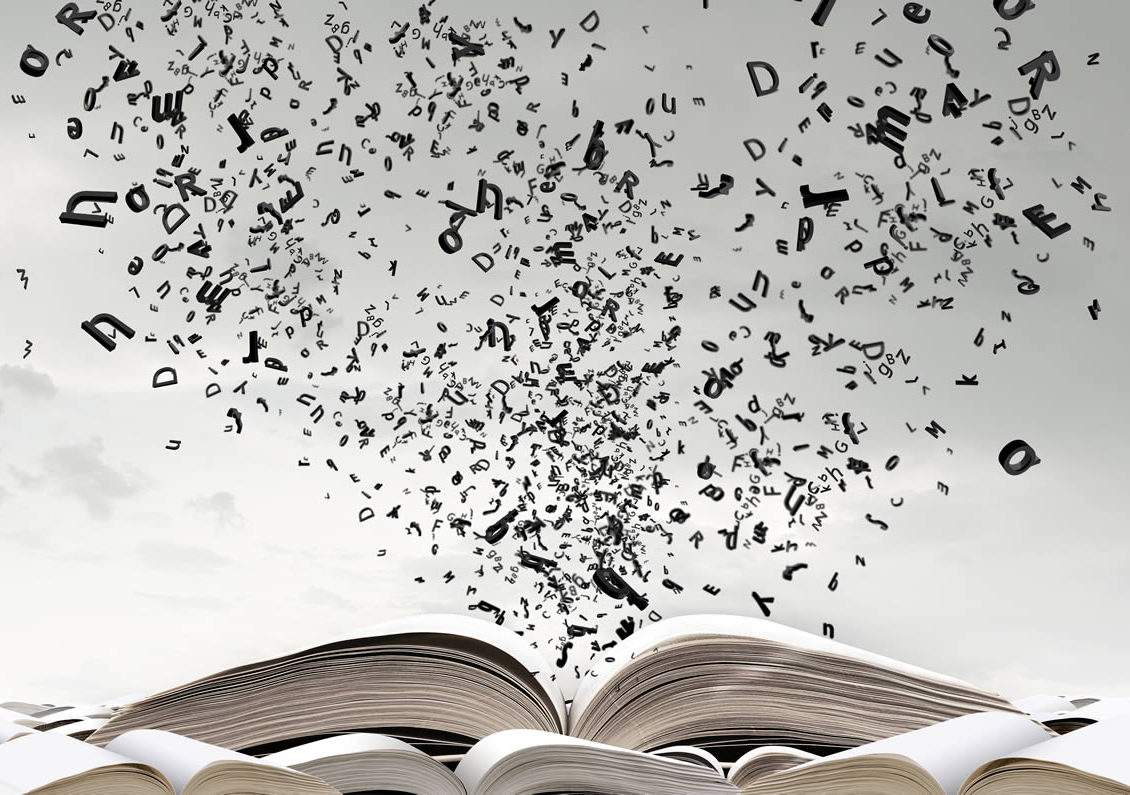